The speed was increased to 9.5 knots with the added power of two new 4 cylinder Kelvin Engines in 1968 and her appearance improved when her fun 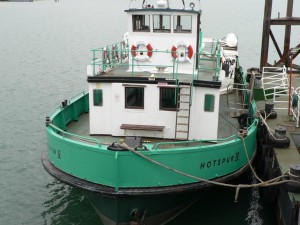 Hotspur IV was built in 1946 at the same yard as the Hotspur II and Hotspur III by the Rowhedge Ironworks Company.

In 1968 Hotspur IV was brought alongside the Hythe Quay to undergo extensive propulsion and some structural alterations. A few months later, the Hotspur IV was re-commissioned with new T4 Kelvin diesel engines, bridge controlled and slender twin uptakes, replacing her original single funnel, aft of her engine room cover. Similar alterations were made to Hotspur III in 1969, but she retained her single funnel and received Kelvin R6 diesels. 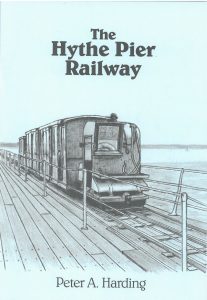 Can be purchased from the Hythe Ticket Office. £4.00